Mobile applications have a pivotal role in the success of any company and hence have become an inseparable part of the business. In the past, companies struggled to develop applications for multiple platforms with different technologies and different teams. Since the dream of every company is to release its application in both Play Store as well as AppStore faster and using a single language, cross platforms are gaining popularity over time. In 2020 the major market players among the cross-platform applications which include Flutter and React native are creating a spark in the digital world. Both of the applications have their limitations and merits which makes them equally apt for their use in 2020. In this article, we will compare and contrast the features of both Flutter and React Native which will help you to decide the best framework for your application.

What is React Native and Flutter?

React native is a javascript framework founded by Facebook, which is used for developing natively rendered applications for both ios and android. It was released in 2015 and it enables developers to use react and other native platform capabilities.

On the other hand, Flutter released in 2017 is relatively young when compared to React Native. Flutter is a portable UI software development kit created by Google for creating applications for mobile, web and desktop using the same codebase.

We will compare them using the following criteria:

Flutter is written in a fast, object-oriented programming language developed by google called Dart. It is easy to learn and rarely used language with C-style syntax whose popularity remains less when compared to Javascript.

According to stack overflow, react native is the most trending language as it has been in the market for more years than flutter. On the other hand, flutter has turned out to be a more loved framework than react native and since it is gaining fame within a few years, it has got better chances of being the most popular in the future. React Native and Flutter are backed by major corporations Facebook and Google, who heavily invested in these frameworks making them the best solutions to build cross-platform applications.

Hot reloading is a feature that allows the developers to view all the changes made them in real-time on the screen without losing the state of the app. Both react native and flutter provides this feature to enhance the efficiency of the developer.

According to the developers, React Native is much easier to learn and debug than any other languages. This is because Javascript has been in the market and known to developers for a very long period of time.  In the case of flutter, it demands a little more effort to attain knowledge about the platform as Dart is a new language with a very small community of developers.

In the case of performance, Flutter is better and faster when compared to React Native. Flutter consists of C/C++ library which is closely related to machine learning and renders better native performance, handles many of the issues by itself and provides better UI experience. React Native consists of javascript bridge which helps it to interact with native components to extend its performance. Flutter does not need to add any additional components to maintain its performance faster and smoother.

Finally, in the battle between flutter and react-native, there is neither a winner nor a loser. Both of them have equal merits and demerits. It all depends on personal choice. If the developer is familiar or an expert in javascript, then react-native becomes a great choice. It has got greater community support and experienced developers. If the developer is familiar with java, c++ or other object-oriented paradigms, then Flutter becomes a great choice. It provides a better UI experience for your applications. Both are strong competitors and provides the best solution as cross-platform applications.

Impact of Covid-19 on Business 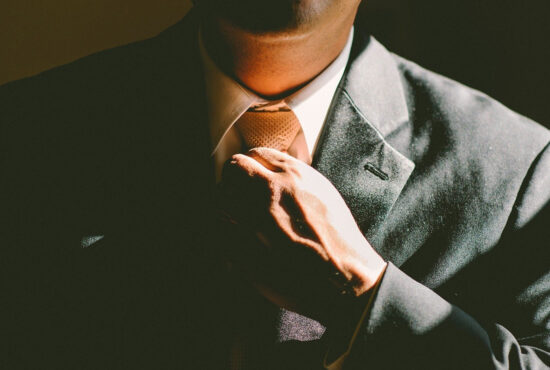