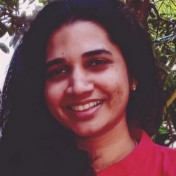 Sneak peek at different types of NFT metadata on the OpenSea marketplace.

This article embodies NFT metadata and different types of metadata on OpenSea Marketplace.

Metadata is essentially the information about data. Metadata of an NFT is simply the attributes of an NFT like name, description, image and other properties.

In OpenSea Marketplace, where we can trade our NFTs, we could find different types of NFT metadata as follows:

When we directly create our NFT on OpenSea without any custom smart contracts (via lazy minting), such NFT metadata will be treated as Editable and its creator can update its properties later.

Create your NFT on OpenSea directly as follows:

After creating the NFT, you can verify the metadata type as Editable.

How to freeze metadata on OpenSea?

3. After clicking on freeze, you will get a prompt to confirm complete freezing as below:

After freezing metadata, you can verify the metadata type as Frozen.

When we create an NFT via OpenSea UI (via lazy minting), the metadata will be Editable first. With the first purchase or transfer of that NFT, the metadata will get hosted on OpenSea’s server and it will become centralized and hence its creator will not be able to edit its properties.

For example, when we transferred the NFT from the creator’s wallet to some other wallet, the metadata type becomes Centralized. 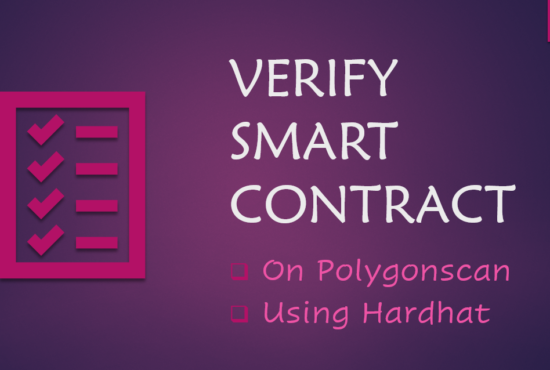