Why python is the most trending programming language?

Being years and years in the market, Python has still maintained its charm and popularity among the masses and we are witnessing its growth right before our eyes. With its rich history and promising tomorrow, it is being well accepted by many of the young developers and most of the newbies are flocking to this language. It is a universal, versatile and multifunctional programming language whose applications seems limitless and those include web development, game development, machine learning, artificial intelligence, data science, data visualisations and much more.

Lets the unleash the power of python!

Why did it become so popular?

Easy to learn and to use:

If you are brand-new to programming, then python is a perfect option to commence your journey in programming. It’s a language which is simple to learn, execute and handle. It has simple and less complicated syntax when compared to other programming languages. It is effortless to read, write and change a code composed in Python even for the amateur programmers as it is very much equivalent to plain English. This attracts and makes it more widespread amongst the developers.

When you are working on some larger significant projects, libraries and frameworks can support you by saving your time, effort and struggles. Python possesses extensive and excellent libraries which help you in the faster and easier development of the projects and endeavours to build simple and efficient codes. Python provides several frameworks which are beneficial for diverse applications for the developers and that covers Django, Pyramid, CherryPy, Flask and much more.

Since python has been in this market for more than 30 years, it has an efficient and supportive community to support developers with any kind of problem they are facing in python programming.  It offers lots of documentation, online tutorials, guides and tips that could be beneficial for the developers of any age or skill level and develop their proficiency in python. This community of developers is very active and provides timely help and support to all queries. Developers ranging from amateurs to specialists provide guidance as well as enquire for help and this is essential for all as without any help people may encounter a delay during their projects.

As we have seen, python is an easy to learn language and with the help of it, we can automate most of the tedious tasks. This programming language provides a lot of tools, libraries and modules which makes automation easy. Developers may be wondered by the simple, efficient and especially small code with only a few lines they have to write for the automation process.

Python is progressing rapidly and it may transform into the best programming language in the near future. We have presented some of the fascinating and significant qualities of python in the above article and it shows the quality and features which have made them more popular among the people and organisations. Python is thus growing as a major programming language for startups as well as for many multinational companies.

Evolution Of Consumer Behaviour During Covid-19 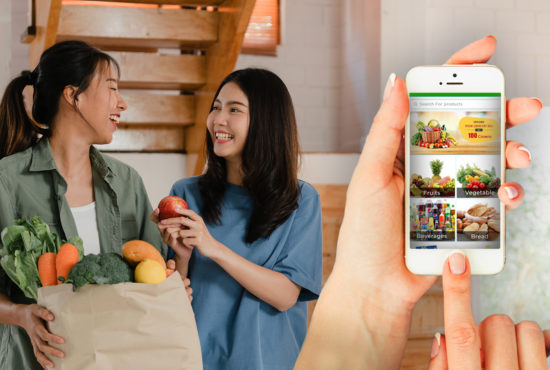